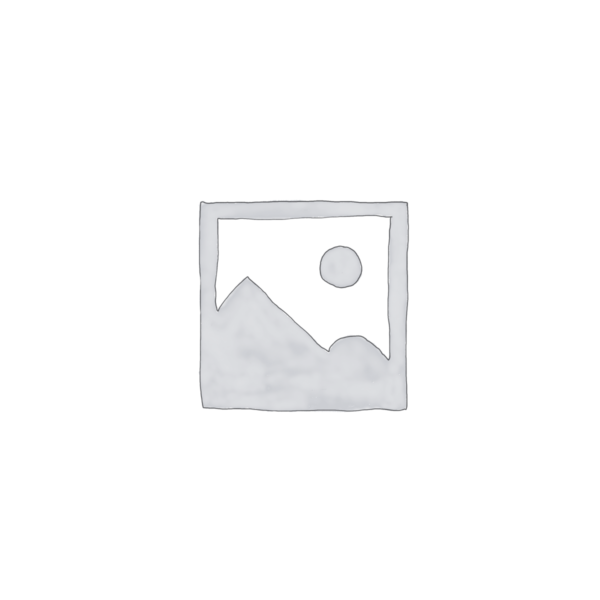 The amp–hour meter is an electronic meter, designed to monitor Amperes per time and to control dosing pumps or manual additions based on current feedback signals from power supplies used in electro-chemical processes. The system consists of a PLC with analog & digital I/O, and Relay outputs.

Please contact us with your requirements and we will provide pricing and / or additional information.

The amp–hour meter is an electronic meter, designed to monitor Amperes per time and to control dosing pumps or manual additions based on current feedback signals from power supplies used in electro-chemical processes. The system consists of a PLC with analog & digital I/O, and Relay outputs.

Using the HMI, users can setup, calibrate and scale a resettable Ampere per time counter and program up to 5 resettable timers with associated relay outputs to be used with Dosing pumps or as individual resettable Amp per time counters.  The AHC50-A amp hour meter includes the following process automation and monitoring functions:

The sub menus pages are Rectifier Setup (Step 1), Resettable Setup (Step 2 & 4), and Protection Level setup
(Step5).  When the ACH50-A is integrated into a package, the unit will be pre-programmed with the
correct rectifier current rating. The end user will be required to set steps 2 to 5, as required. Steps 4 & 5 are Protection Levels that can be changed by end user, if desired.
When purchased as a stand-alone unit the end user will be required to do steps 1 to 5. The analog input signal of 0-10vdc represents 0 to Maximum Amp Rating of the current output of the
Rectifier, based on its nameplate label.

AMP Hour Meters are used to give detailed information about a battery bank including voltage, amps going in or out, and charge remaining. Most ampere-hour meters also save historical information which is extremely useful for troubleshooting.

The ampere-hour meter is a direct current meter that will register in either direction depending on the direction of current flow.

For example, starting from a given reading, it will register the amount of discharge of a battery; when the battery is placed on charge, it will operate in the opposite direction, returning once again to its starting point. When this point is reached, the battery has received a charge equal to the discharge, and the charge is stopped. It is normally desired to give a battery a 10% overcharge.

This is accomplished by designing the ampere-hour meter to run 10% slow in the charge direction. These meters are subject to inaccuracies and cannot record the internal losses of a battery. They attempt to follow the charge and discharge, but inherently do not indicate the correct state of charge. Similar to an ammeter, the ampere-hour meter is connected in series.

Login to Alert Sales
Reset Password
Enter the username or e-mail you used in your profile. A password reset link will be sent to you by email.